The winner's trophy went to to Rolls Royce PS; congratulations also to Deepings CC who came second and Beeston CC who came third, with both joining Rolls Royce PS at the PAGB Inter-Club Print Championship this year, which shall be held at Westholme School in Blackburn.
​The Best Print of the competition was
Girl Power by Marlies Chell (Rolls Royce PS). 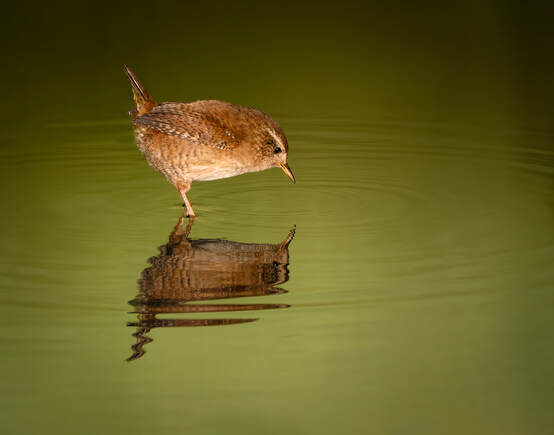 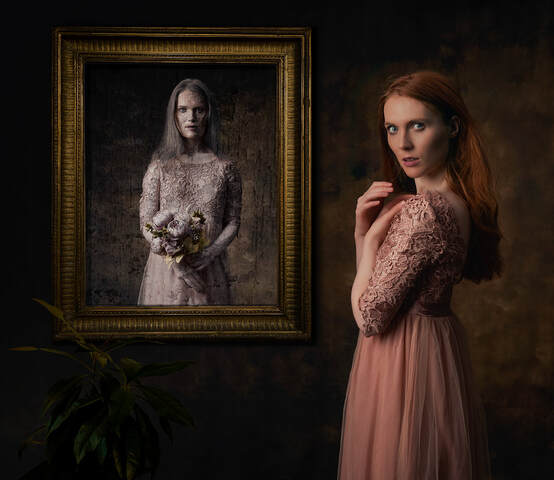 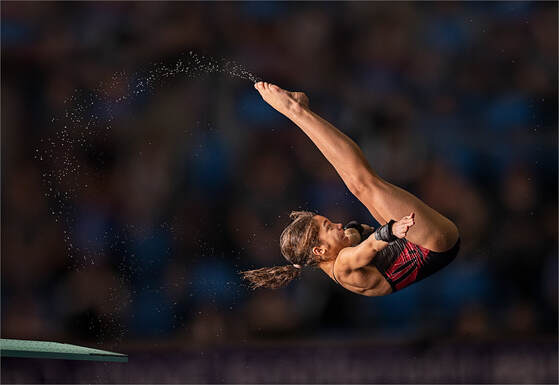